When I was younger I loved to draw. Many times people would say I had a gift, which was a kind thing to say, but never really sat well with me. I never believed I had a gift, it was more of an interest. The more interested I became, the more hours I would invest. The more hours I would invest, the more experienced I became. I've invested a lot of time in drawing over the years, not because I've had to, but because I've wanted to. Sometimes I draw without knowing what I'm going to draw. Other times I struggle to translate even the simplest of ideas to paper.

I believe the 'gift' sprouts from curiosity. My curiosity took a dip in my 20s, and it took a long time to get it back. I was worried at one stage that I'd never draw again, and the longer I left it, the harder it became. It's funny because as soon as you pickup something you've left for so long, it's hard to work out why you abandoned it in the first place. Luckily for me, the taste was enough to kick start my drawing again. I do dip in and out of drawing, but by choice now, not by fear. Make the most of what you have as you never know when it might get taken away. 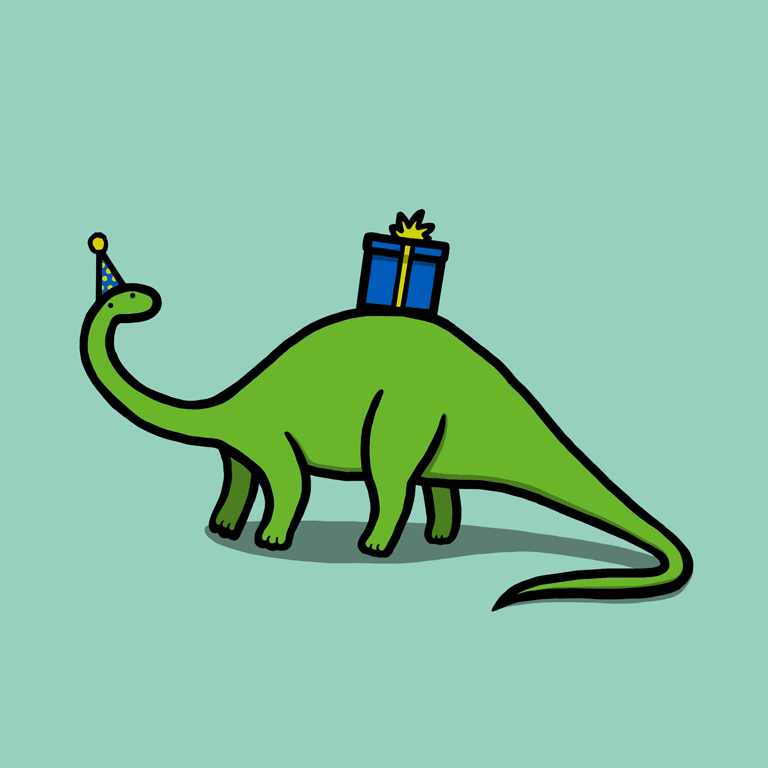 BACK TO NEWS & NONSENSE
error: